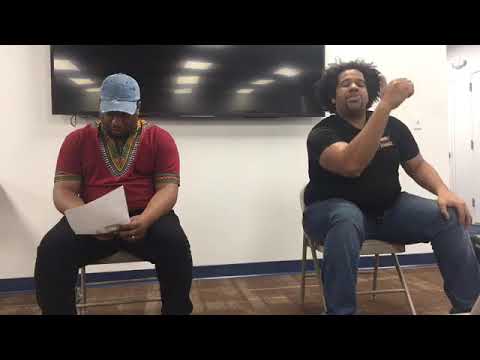 A reflection and an overview of the 2019 Legislative Session.

The assembly of elected officials began in January and lasted until early April. Leaders of a Beautiful Struggle along with community partners, actively worked during that time to protect the interests of Black Baltimoreans specifically around Hogan Crime Legislation, the creation of a JHU Private Police Force, the introduction of an Anti Violence Bill, States Attorney Vacature, Marijuana Legislation, and more.

PrevPrevious‘Movin On Up’: A Guide to Us’s Critique of Black Elitism
NextVIDEO – Malcolm X Talk: Reproductive Justice (5.22.2019)Next