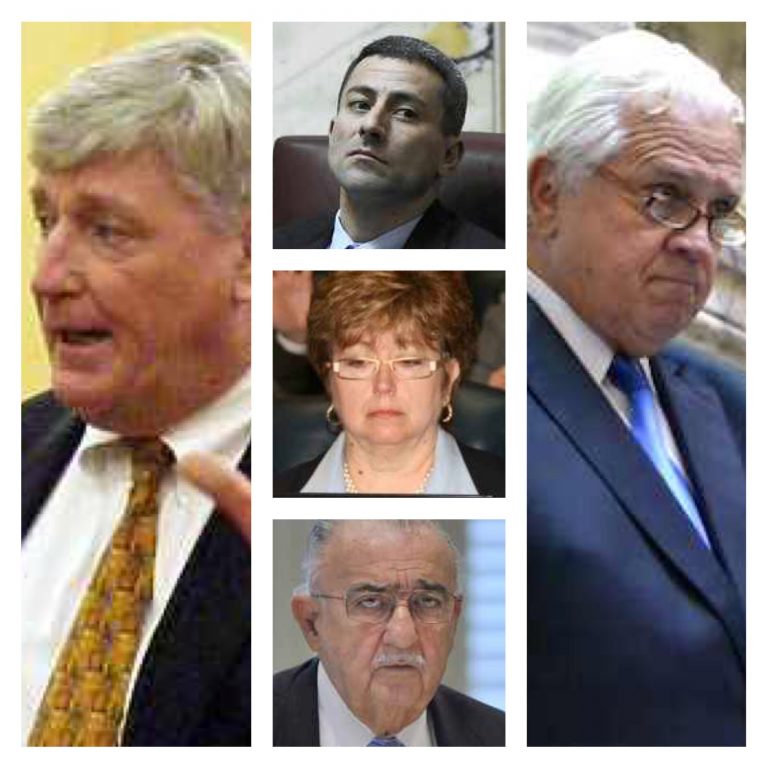 Delegate Kathleen Dumais is the lead sponsor for HB 222. It is a bill that would create the possibility for people who sold heroin to someone who died of an overdose to be charged for homicide. This bill falls right in line with the public policy paradigm that justified the War on Drugs. This war was essentially a war that eviscerated the livelihood of Black people. The idea of criminally punishing people for drug activity fueled the industry around mass incarceration and created political and market incentives to target Black people.

High level drug dealers and white communities were not targeted by law enforcement’s execution of the policies of the war on drugs, even though drug activity in the white community happens at the same rate as it does in the Black community.The impact that this public policy paradigm has had on Black people is not a matter of conjecture, there has been a barrage of social scientific research, most notably Michelle Alexander’s book The New Jim Crow that has substantiated the claim that the kinds of policies that mirror Del. Dumais’ bill have lead to an attack on the livelihood of Black people.What is sad is that this is one of many public policy decisions that our General Assembly has made that shows a fundamental disregard for Black people. As I have said in the past racism is not about a person’s conscious feeling of malice toward Black people. Racism is about the way that institutions create social, economic and political dynamics that result in racially disparate effects on Black people. The fundamental lack of understanding of this has caused many of our legislators to make decisions that will do our communities great harm.

LBS has been advocating for HB 968 which would make alterations to the Law Enforcement Bill of Rights that would make law enforcement more accountable to the community. This is a policy that affects all of the people of Maryland but it most directly affects people of color. According to a recent report published by the ACLU 109 people have been killed by police, 71 of them Black people. This data alone should be enough to justify substantive police reform in MD.Unfortunately our legislators are not moved enough by this problem to make legislative actions that can hold police accountable for the lives that are devastated by police brutality. There have been dozens of people that have gone to Annapolis to advocate for this bill, families of those victimized by police who have gone done to testify, and unfortunately HB 968 along with other police reform bills have been stalled in committee. Our legislature has secumb to the pressure of the MD Fraternal Order of Police to ignore the calls of the community for substantive reform.Lets do some compare and contrast here:

Fortunately our Black legislators were able to step up and kill Del. Dumais’ bill. What we need now is a strong push to get HB 968 out of committee and into the MD General Assembly. There are many powerful elected officials in Annapolis that have not spoken out, or demonstrated any urgency on the issue of police brutality.  Too many of our public officials are silent on the the societal assault on the humanity of Black people that take place in multiple spheres of society.  We need to call them out force them out of the comfort of being silent on these issues.This includes:

All of these legislators are amongst the leadership in the Maryland General Assembly that could move the police reform legislation if they wanted to.  We will likely take one more trip to Annapolis and make one last push for the legislation to address police brutality (HB 968).  Lets put these elected officials on blast!

PUT PRESSURE ON THEM!

Email/Call/Tweet/Post so that we can put the pressure on their office to get this bill out of committee and on to the floor. If you have questions, contact Dayvon Love  at dayvon@lbsbaltimore.com.

Don’t forget to call YOUR legislators and tell them to support HB 968. Tweet, Share and Post using the hashtag #BlackLawsMatter. Connect with your legislators online so that we can bring more attention to police accountability.

TALKING POINTS FOR THE BILL

When you call their offices, here’s a script that you can use to guide your information:

Hello my name is (YOUR NAME)

I am calling in support of House Bill 0968 and Senate Bill 0586. I would like to know what Delegate/Senator Name is doing to support this bill.

Here are the major points of the bill that we care about:

If they ask for specific names of advocates you can tell them Dayvon Love from Leaders of a Beautiful Struggle, Sara Love of the ACLU, and Rion Dennis.

Below is an template you can use to email these elected officials to get your voice heard on these issues:

I strongly urge that you support this legislation.  All of the items listed above do not put law enforcement at a disadvantage, these measures are designed to create greater police accountability, trust and cooperation.