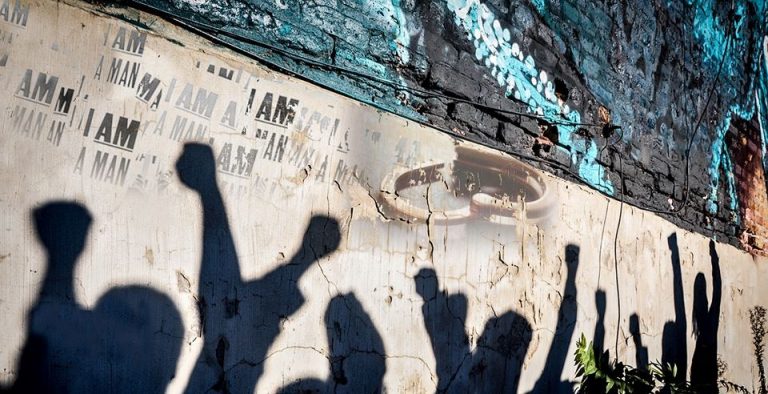 Given the complexity of the legislative actions that will be required to address the items on our agenda, we are going to describe our legislative priorities in terms of the general issues that we will address and will provide examples of potential legislation.  We do not claim to be the only organization working on these items, but these will be the items that we will collaborate with others to address.

1) Amend the Law Enforcement Officer Bill of Rights:
There are many protections that are afforded to law enforcement that undermine the public’s ability to address issues of excessive force and police misconduct.  Among these protections include a 10 day window where law enforcement officers involved in the death of a civilian are protected from being compelled to make a statement on the matter until that window of time has expired.  Also, the current policy prohibits an outside investigation of an incident involving excessive force until an internal investigation is complete.  These are some of the many changes to the Law Enforcement Officer Bill of Rights that we will be pushing for during the 2015 legislative session.
2) Strengthening the civilian review board in Baltimore City:
Currently the civilian review board in Baltimore City does not have the power it needs to hold police officers accountable.  We will be supporting legislation that will expand the powers of civilian review.  This includes things like subpoena power and a presence on the police trial boards that govern disciplinary issues regarding police officers.
3) Expungement:
Black people and Latino/as experience high levels of incarceration that result in an impediment to acquiring gainful employment.  We will be working with organizations to push through legislation that will allow criminal records to be expunged.  There are several different legislative approaches that have been deployed on this issue.  We will pursue the legislative action that helps as many people who are victimized by this system as possible.

Day of Action Against Police Violence

A broad coalition of organizations and partners are meeting in Annapolis this Thursday, January 15, 2015 to help set the tone for Maryland’s Legislative Session this year as it relates to police accountability and transparency.
While this Thursday is the second day of Maryland’s Legislative Session; it is also (and more importantly) the actual birthday of Dr. Martin L. King, Jr. On Dr. King’s birthday, we’ll be raising our voices for justice in the halls of political power in Maryland’s state capital. Our goal is to change state laws in order to check abuses of power by police and further empower communities with the tools needed to secure justice when violated.You should plan now to join us at the start of this leg of the marathon. If you can’t make Annapolis, there will be demonstrations in Baltimore later in the day. Werefuse to settle down. We refuse to go away.
Buses are leaving from Mondawmin Mall and Alameda Shopping Center in Baltimore at 8:30AM.
For more information, contact:
Heber Brown – 410-435-0851 – pastor@pleasanthope.org
Farajii Muhammad – 240-707-0384 – fmuhammad@afsc.org