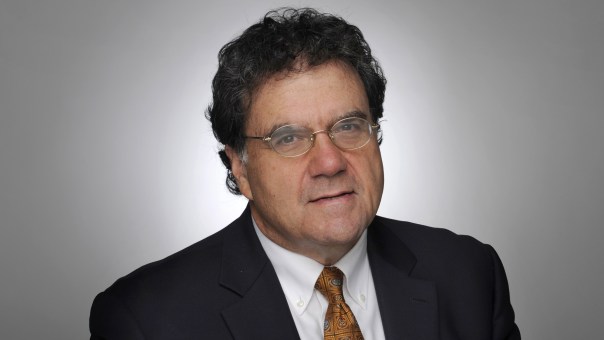 Responding to Dan Rodricks on “Army of Social Workers” in Baltimore

After reading Dan Rodricks’ piece in the Baltimore Sun, “Could Baltimore become ‘best place in the world to change the world?”,  about changing Baltimore, I have two core issues that I want to challenge him on which are worthy of public dialogue and conversation.

Rodricks’ discussion of the existence of poverty is lacking important context.  Often times people mention poverty in such a way that makes it seem like it is some accident of history or a bad mistake that society has made.  People in Baltimore are not poor just as a matter of circumstance. There is a clearly defined system of white supremacy that has organized the flow of and lack of availability to capital in Black communities.  The existence of this system necessitates the recognition that there are institutions which benefit socially, politically and economically from the despair and oppression of Black people.  The condition of Black people in Baltimore is not just the result of some unfortunate mistakes. It is the result of a willful attempt of those in power to amass wealth and power at the expense of the masses of people who do not have access to the levers of power to protect their interests.

This is not to say that there is a group of people who sit in a smoke filled room and conspire on how to dehumanize Black people.  What I am saying here is that people with power often make decisions which enhance their own access to wealth and power, at the expense of Black people.  There is a fundamental disregard for the humanity of Black people.  We are often only considered to the extent we are objects in the institutional arrangement that are owned and controlled by others.  In order to have transformative change we must change the system of white supremacy that governs the way that civil society is configured.

This leads me to my second point which is that Rodricks’ suggestion that there needs to be an “army of social workers” comes out of a paradigm rooted in the notion of white supremacy.  There is this general, pervasive concept that Black people need to be “fixed” by outsiders.  There is more than a whiff of arrogance in the belief that white people (and others who are not immersed in the history and culture of people most directly affected by the systems of oppression) can address the issues that face Black people without having deep, substantive knowledge of and connection to the communities being served.  People external to the communities which are burdened with mass incarceration, poverty, hunger, etc… can make observations about the condition of Black people and theorize about why these problems exist, but the actual solutions must come from the community itself.

The method of grounding the solution to the problems in our communities as human service based obscures the necessity of communal capacity building . Human services address individual people whereas capacity building gives community members the institutional wherewithal to dismantle the SYSTEMS which operationalize white supremacy in our society. This results in new, life affirming systems which are owned and controlled by people in their own communities, something no “army of social workers” could ever produce.