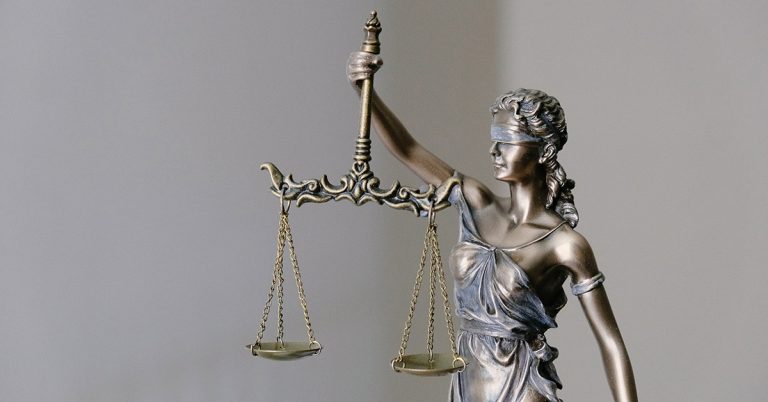 Baltimore City State’s Attorney Marilyn J. Mosby urged the Maryland House of Delegates’ Judiciary Committee to support bipartisan legislation that would help make the justice system fairer. House Bill 874 would allow judges to grant a prosecutor’s request to vacate a conviction “in the interest of justice and fairness,” especially in cases involving actual innocence, cases tainted by police misconduct, or cases involving behaviors like marijuana possession that would not be prosecuted in the jurisdiction today.

“Prosecutors have the affirmative ethical and legal obligation to seek ‘justice over convictions,’ not only during the pre-trial stage and up to conviction but our ethical obligation also extends beyond a conviction to ensure the integrity of that conviction,” said State’s Attorney Mosby in her testimony. “We can’t afford to wait while there are individuals that are sitting in jail or walking around suffering the collateral consequences of wrongful convictions where their life, liberty and freedom are in jeopardy.”

HB 874 was proposed after recent incidents in the Baltimore criminal justice system exposed a gap in the law where there is no clear procedural right for a prosecutor to formally ask a judge to revisit a conviction and secure justice for those unfairly or wrongly convicted. Baltimore prosecutors faced tremendous challenges in trying to vacate convictions that were tainted due to the involvement of the former Baltimore Police Department Gun Trace Task Force (GTTF) officers. While the Baltimore City State’s Attorney’s Office has filed 151 joint motions with the Office of the Public Defender to vacate convictions believed to be hopelessly tainted due to the unethical conduct of the GTTF, 28 motions–nearly 19%–have been denied on the grounds that there is no legal basis for a prosecutor to request that the judge vacate the conviction. If HB 874 passes, prosecutors would have a legal remedy to ask a judge to vacate those convictions.

The proposed legislation is sponsored by Delegate Erek Barron (D-24), a former state and federal prosecutor. It is a bipartisan effort co-sponsored by ten additional legislators that would bring Maryland in line with other states that have already enacted similar legislation including California, Arizona, Massachusetts, and New York. In Massachusetts, for example, in a scenario reminiscent of the Baltimore GTTF scandal, prosecutors vacated almost 20,000 cases following the fraudulent and criminal acts of a chemist in a state lab tainted evidence used to secure drug related convictions.

Mosby was joined by a number of criminal justice stakeholders that testified in support of the legislation, including the State’s Attorney for Prince George’s County, Aisha Braveboy, who represents the second most populous jurisdiction in the state (Maryland has 24 counties or county equivalents, but collectively, Mosby and Braveboy represent one-quarter of Maryland’s population). “It’s not an easy decision for any State’s Attorney to determine that an individual should not have been convicted of a crime,” Braveboy said in testimony to the Judicial Committee. “But after research and doing due diligence, if a state’s attorney believes that in the interests of justice that individual should have an opportunity to appear again before the court and have that conviction struck, we should not have laws or systems in place that would prevent justice from happening.”

PrevPreviousHopkins president pitches Maryland lawmakers on need for police force; students, community advocates push back
NextWomanism… A Black Feminism For Us, By UsNext