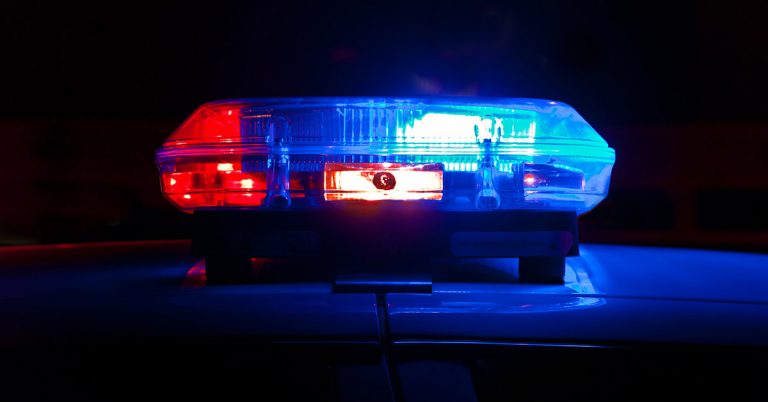 About 280 people signed up to speak in front of the House Judiciary Committee Tuesday, the large majority to testify about a handful of bills related to police behavior, rights and responsibilities.

Thirty-two bills — on matters related to police body cameras, traffic stops and SWAT teams — were scheduled for review at the 1 p.m. hearing. After four hours, the committee was still hearing testimony about police-accountability legislation.

A state commission, the Public Safety and Policing Workgroup, in January made recommendations about changes to police procedures and the review of grievances.

Police brutality in Maryland became a national issue in April, after a Baltimore man, Freddie Gray, died in police custody.

A man who identified himself as DevRock, a hip hop artist, arrived around 8 a.m. for a noon press conference before the committee hearing.

He said he serves as minister of culture for Leaders of a Beautiful Struggle, a Baltimore-based group concerned with police accountability and brutality, and came to Annapolis to argue for changes to be made to the Law Enforcement Officers’ Bill of Rights to increase accountability.

“There’s no good arguments. There’s no common sense argument of why it is that you can’t have a civilian on a review board, why can’t you get an outside agency to do an investigation,” he said. “It is definitely shown that people of color are dying at the hands of police officers and those issues need to be investigated.”

Donna Brown of Making Change, an advocacy group for youth charged as adults, said that as a child she remembers calling every police officer “Officer Friendly.” Now she’s not so trusting.

“I have a son and a daughter, both are eclectic folks — they’re beautiful people — but they just don’t wear suits and ties when they walk down the street, and so when they’re confronted by a police officer, there’s a bias that’s immediately imposed upon them,” Brown said. “I want police accountability, but I also want a connection.”

She said that she was prepared to stay until 8 p.m. before driving home to Baltimore City.

Encouragement from Jews United for Justice came in the form of caution tape. Member Claire Landers and Baltimore Director Molly Amster proudly wore sashes of neon yellow as they paced outside the overflow room. The sashes, Landers explained, represent their cautionary support for the Public Safety and Policing Workgroup bill.

“We’re supporting the bill with amendments,” Landers said. “The current bill allows police to choose their own trial board and escape any kind of accountability and leaves the public in the dark about the process and the outcome.”