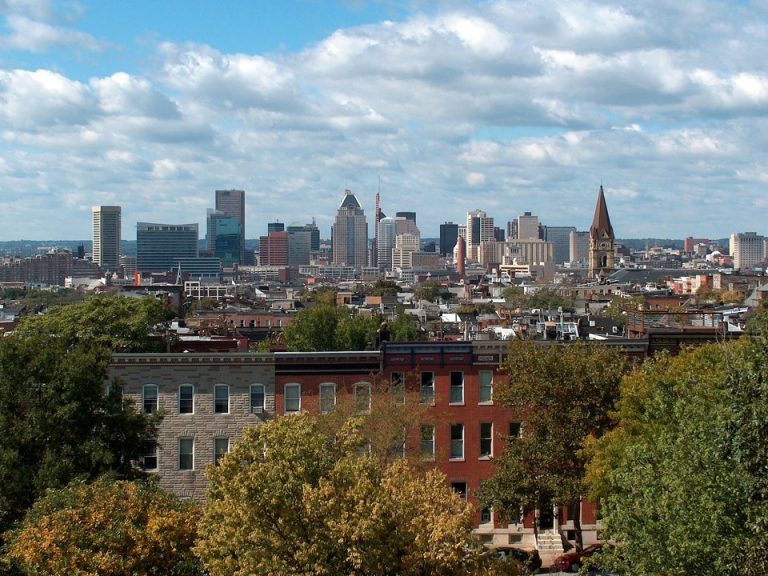 The 39-member task force includes students, nonprofit leaders and community advocates, who will spend the coming months sorting through national best practices and organizational models in an effort to recommend guidelines for the creation of the $12 million Children and Youth Fund.

“This Fund is going to have an incredible impact on the programs that affect our youth. It is a big step in the right direction,” said Council President Young, the brainchild behind Baltimore’s youth fund.

The 38-member task force will offer suggestions on the following:

Grant-making Criteria: Methods and criteria for identifying specific program and services eligible for funding the Fund, and

Grant-making Style: Methods and criteria for allocating available funds among eligible programs and services, and

Fund Organizational Structure: Establishment of any other legislative or administrative rules, regulations, or standards, consistent with this section, governing the fund, its operations, and programs and services funded by it.

The task force is being co-chaired by Adam Jackson, the chief executive officer of Leaders of a Beautiful Struggle, a Baltimore think tank that focuses on social activism, and Dr. John Brothers, who oversees T. Rowe Price’s philanthropic activities.

“It’s essential that we invest in our black-led, community-based institutions,” Jackson said. “The youth fund represents an opportunity to implement a race equity framing around resource distribution by philanthropy.”

“Baltimore has a bright future. And our youth will define how exactly that will look,” Dr. Brothers said.  “As Adam and I work with the team, we’ll look to find ways to empower our city’s youth, so they can be the architects of change.”

A number of cities have successfully pursued a similar approach to Baltimore’s.

In 1991, San Francisco became a national model by creating “a dedicated Children’s Fund, and making ‘San Francisco’ the first city in the country to guarantee funding for children each year in the city budget, while preventing any cuts in previously funded services.”

In 1996, residents in Oakland, Calif., voted overwhelmingly to amend the city charter in order to invest millions of dollars in programs and services proven to benefit children and young adults.

And in 2002, voters in Miami’s Dade County passed a ballot initiative that has pumped hundreds of millions of dollars into similar programming. Residents – in the face of a crippling recession – confirmed their commitment six years later by approving a 10-year, $1 billion tax hike to avoid a planned sunset of the fund.

The second meeting of the task force will be held on Tuesday, March 7, 2015, from 5 p.m. to 8 p.m. at the Center for Urban Families at 2201 North Monroe Street. For more information on the task force, please visit http://bit.ly/2lDpohl