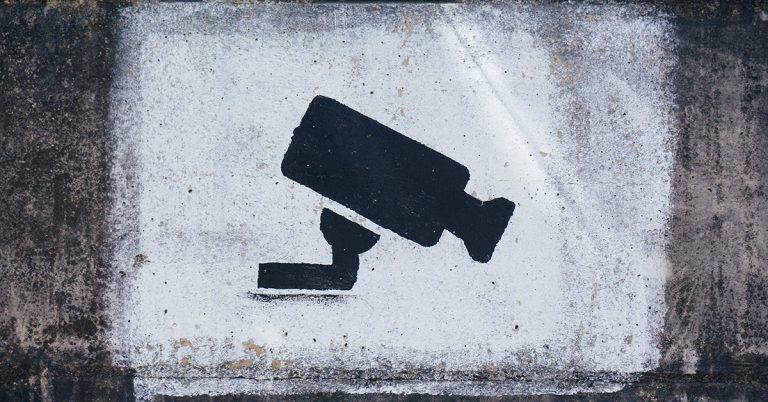 The Aerial Investigation Plane system will provide surveillance of 90 percent of the city over a maximum period of 180 days, focusing on murders, non-fatal shootings, armed robberies and car-jackings. Three planes will fly over the city as a test to see if they can help cut down on violence.

Baltimore City leaders said the program is intended to reduce crime, but the ACLU and others consider it an invasive and potentially unconstitutional invasion of privacy.

On Friday, Police Commissioner Michael Harrison again touted the program as another tool to fight crime in the city.

“From the very beginning I said this and I say this now: there really is no expectation because this is a pilot program, and because there was some skepticism in the beginning, we’re using this pilot to tell us what this will or will not do,” he said.

The ACLU had asked for a temporary restraining order against the program which a district court judge denied. The organization is appealing the court’s decision.

“We believe (it) is an unconstitutional program that will track the movements of every single person in Baltimore every single time they walk out their door,” said David Rocah with the Maryland ACLU.

Police said data will only be used for purposes related to criminal investigations.

“The goal is to be able to track where an individual may have gone after a crime of violence is committed or where a person may have come from leading up to the location of the crime of violence,” Harrison said. “So what we’re doing now is giving detectives a tool to tie into the other technologies we have to use.

Harrison added detectives who request the information will get a packet with information related only to the specific incident being investigated.

The program will be reviewed by independent civilian auditors to “ensure that the program is only being used for its intended purpose.”

Residents like Dayvon Love, a plaintiff in the suit against the city, are concerned there is no guarantee that information won’t be misused since the system is owned by a private company.

The technology was secretly tested in Baltimore in 2016. Residents and top city officials were unaware of the police-approved test until the media revealed it, sparking a years-long debate over its use.

Harrison announced the new pilot program in December 2019. Information about the program and its operations can be found on BPD’s website here.