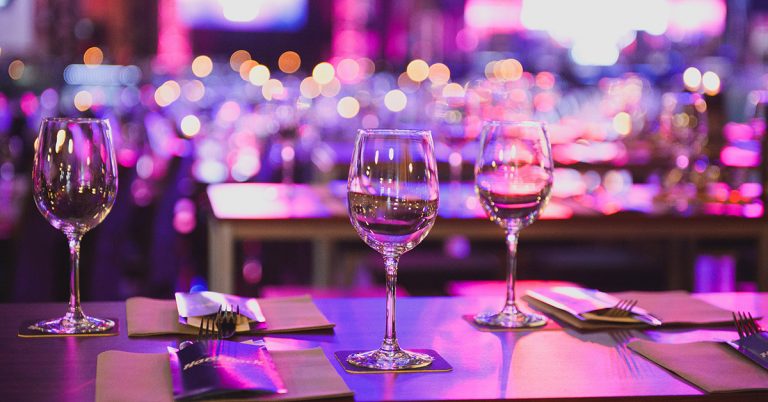 he Associated Black Charities honored several individuals and organizations for their roles in the fight for racial parity and inclusion at their annual Black and White Gala on June 11 at Martin’s West in Baltimore.

The year’s gala was hosted by Deborah Weiner and spearheaded by Robert Wallace, honorary gala chair, and Mimi Roeder Vaughn, gala board chair.

Honorees were selected based on their work to provide greater access and opportunities to the African-American community. As the program for the event noted, ABC was “…inspired by the many business leaders, faith leaders, professionals, young adults, advocates and seasoned citizens who are willing to use their influence, their power, their resources and their voices to make a difference for others.”

Jake Oliver, AFRO CEO and publisher, was the recipient of the legacy award. Oliver, who is the great-grandson of the AFRO’s founder, John H. Murphy, has not only kept the newspaper up and successfully running, but also moved it front and center into the digital age, while successfully developing a partnership with area universities to preserve the AFRO’s print and photo legacy.

The Change Agent Award was presented to Mark Stewart, chair of the national law firm Ballard Spahr, and Gretchen Susi, director of the Aspen Institute Roundtable on Community Change, for positively affirming the need for racial diversity in their sectors.

The Champion Award was presented to The Baltimore Racial Justice Action, Leaders of a Beautiful Struggle, and Humanim, for actively demonstrating their understanding of and advocacy for removing the structural racialized barriers that limit economic access and opportunities for African Americans.

The Community Investors Award was given to Johns Hopkins Institutions, The President’s RoundTable, Baltimore Gas and Electric, Brown Advisory, Choptank Community Health Systems, and the Prince George’s Chamber of Commerce for taking actions to increase access and opportunities for African Americans to achieve measurable differences in their wealth and health.

The Associated Black Charities was founded in 1985 to represent and respond to issues of special significance to Maryland’s African-American communities. ABC is a foundation that works to create healthier, more prosperous communities through responsible leadership and philanthropic investment, according to its website.