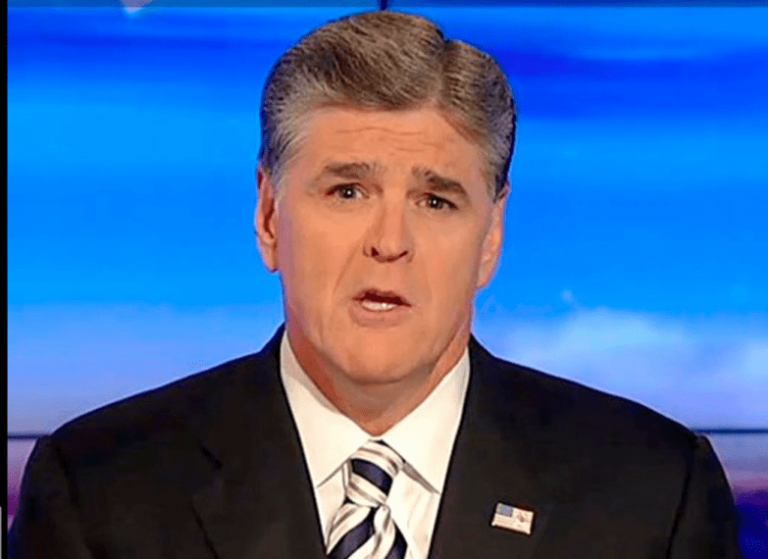 VIDEO: Sean Hannity shamed by Baltimore protester: “You’re not concerned about the welfare of black people!”

Fox News host Sean Hannity placates his elderly, close-minded viewers by letting them live vicariously through him as he scolds a black protester. On Monday evening, Hannity interviewed Adam J. Jackson, CEO of Leaders of a Beautiful Struggle and a nonviolent protester in Baltimore.

“Is this the type of protest you want to be a part of?” Hannity asked.

Jackson is referring to the protests that have plagued Baltimore for the past few days in response to the unexplained death of 25-year-old Freddie Gray while he was in police custody.

“Isn’t this a minority-run city in terms of its politics?” Hannity responded. “You said racism but this is a majority minority police department and you’re calling the black officers in Baltimore racist?”

“We’re not talking about individual people who are racist,” Jackson said. “I’m talking about the elite class and politicians in Baltimore. More people like Martin O’Malley who have legally arrested 757,000 black people–“

“Martin O’Malley is out of office– he’s not in office anymore.”

“The genealogy of this very problem in Baltimore starts with people like him, the mayor, these laws and public policy,” Jackson responded.

When Hannity pressed him on the violence occurring in Baltimore, Jackson said: “We shouldn’t be moralizing people’s frustration and pain. What we should be moralizing is the systemic violence that has been put on people in Baltimore.”

Hannity then yelled over his guest until the host decided to end the interview early.

Watch the clip below:

PrevPreviousMessage from the Baltimore Grassroots: WE DEMAND JUSTICE FOR FREDDIE GRAY AND POLICE ACCOUNTABILITY
NextWhy do we look? On Gazing at dead Black bodiesNext