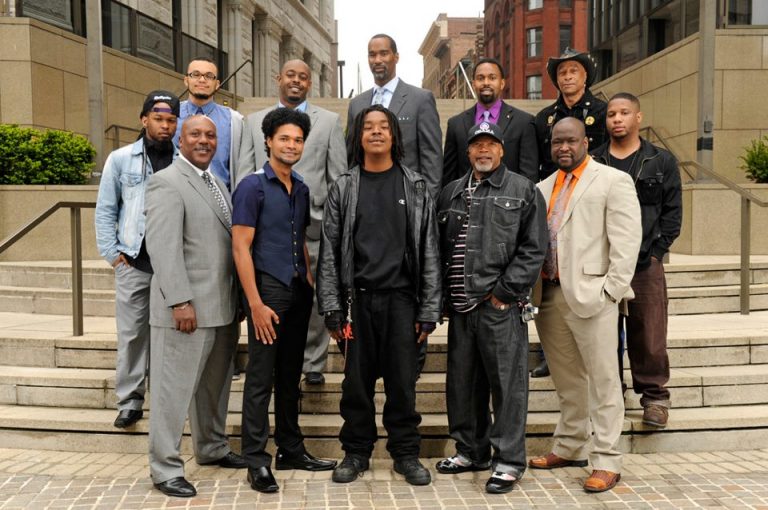 Source: BME | Date of original publication: May 14, 2013
In Summer 2013, LBS was awarded a grant from Black Male Engagement (BME) to help fund the Eddie Conway Liberation Institute (ECLI) at Morgan State University. The $20,000 grant supported the inaugural year of the institute, which is currently the only policy debate camp at a historically Black college/university in the United States.

Preparing the next generation of debaters
Policy advocates Adam Jackson and Dayvon Love want to change the face of debate in Baltimore by establishing a debate camp at Morgan State University. The primary operators and instructors at this camp will be black men who are nationally acclaimed former debaters. The camp is also in partnership with Morgan State and Leaders of a Beautiful Struggle, a for-profit, youth-led policy thinktank in Baltimore where Jackson and Love work. ($20,000)
Adam Jackson is CEO of Leaders of a Beautiful Struggle (LBS), which seeks to train young people on public policy and transform the social institutions in their communities. Love is the organization’s director for public policy and research. While a student at Towson University, he and his policy debate partner Deven Cooper won the collegiate CEDA national championship, the first all-black team to do so.