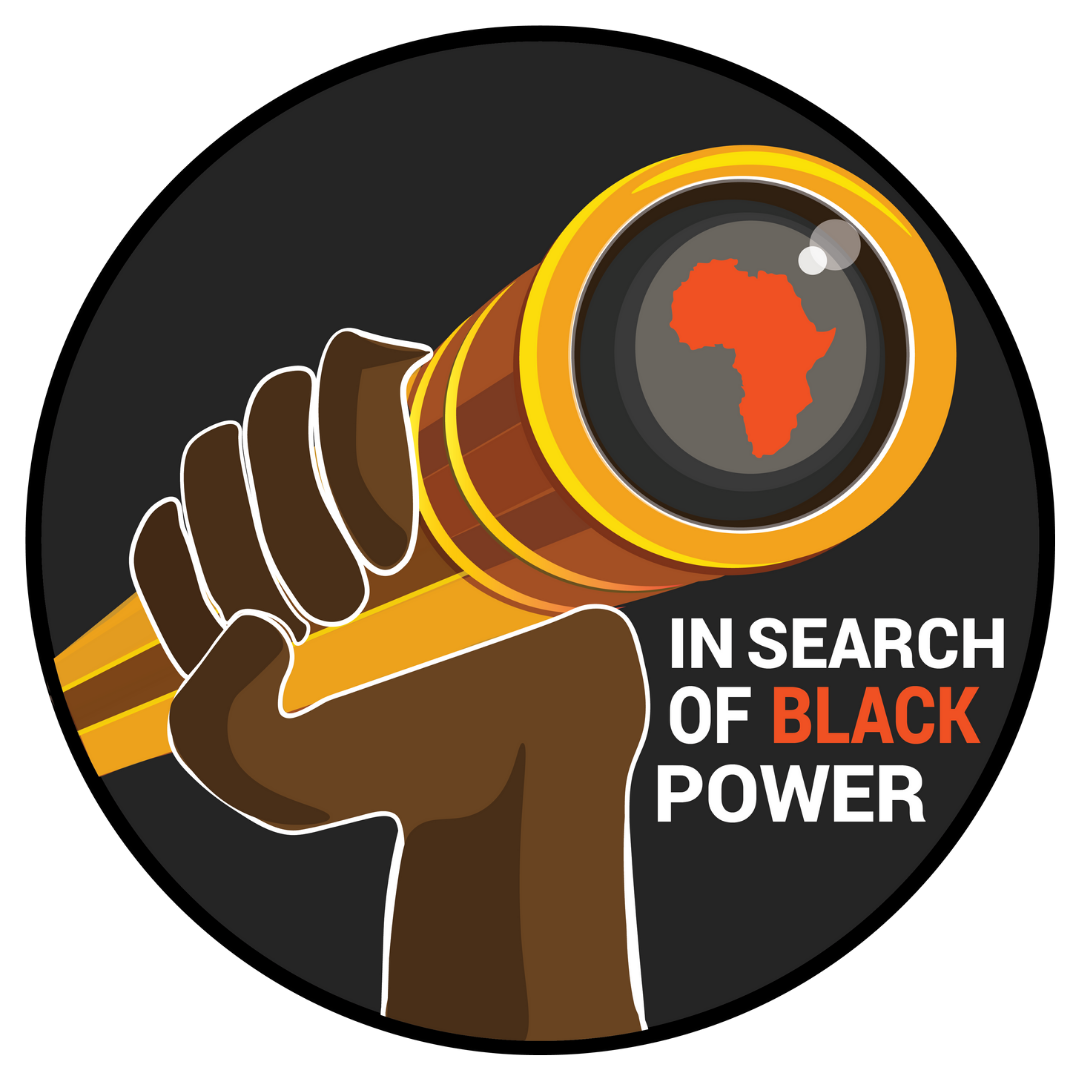 Dayvon Love and Lawrence Grandpre from Leaders of a Beautiful Struggle (LBS) explore the value of Afro-pessimism from the perspective of grassroots activism. They correct mischaracterizations of Afro-pessimism as a prescriptive call for academic nihilism and explain it as a political lens to understand how Blackness functionally historically as fuel for people’s fears and fantasies. They also discuss how this knowledge has helped LBS navigate the political terrain and achieve on the ground political victories.

Black advocates are demanding A “Red, Black, and Green” new deal to address environmental racism and fund Black advocacy around environmentalism. While the advocacy is being branded as a Pan African, race concious alternative to the Green New Deal – an investigation of the advocacy reveals the limits of foundation-driven advocacy and the need for genuine study of Pan Africanism to develop autonomous political institutions which provide better solutions for our movement and our climate.

In this conversation with the founder of Fight Blight Baltimore, Nneka Nnamdi, we will discuss the politics of urban space, gentrification, and predatory wealth extraction policies of Baltimore City.

Beyond Liberal Co-Option: A radical defense of Critical Race Theory

The hosts discuss how Critical Race Theory is a critical heuristic and tool to analyze power and understand Black history. We engage the history behind critical race theory and explain how it comes out of a Black radical tradition hostile to the nonprofit industrial complex and simplistic liberalism increasingly trying to co-opt the term.

Dayvon Love sits down with Dr. Brian Morrison for conversation about the history of Black education advocacy and practice in Baltimore and the lessons from that history that we can use for social movements today.

Fought against a bipartisan crime package that included mandatory minimum sentences – which are ineffective at addressing public safety and fueled the prison industrial complex.

Worked on amendments to LEOBR that were in the bill we advocated for in 2015 – which includes requiring that civilians serve on administrative hearing boards and the non-law enforcement entities are allowed to participate in the internal investigations of police misconduct.  The legislation that passed was a change that allowed civilians to serve on trial boards (though it is not required).  What did not pass was allowing non-law enforcement to participate in the internal investigation of police misconduct.

Worked on amendments to the Law Enforcement Officer Bill of Rights (LEOBR).  The primary focus of our advocacy that year was to require that civilians serve on the trial boards and to allow non-law enforcement entities to be involved in the internal investigations of police misconduct.  This bill did not make it out of committee that year.

Pressured the MD legislature and governor to abandon the plan to build a new youth detention center in east Baltimore.