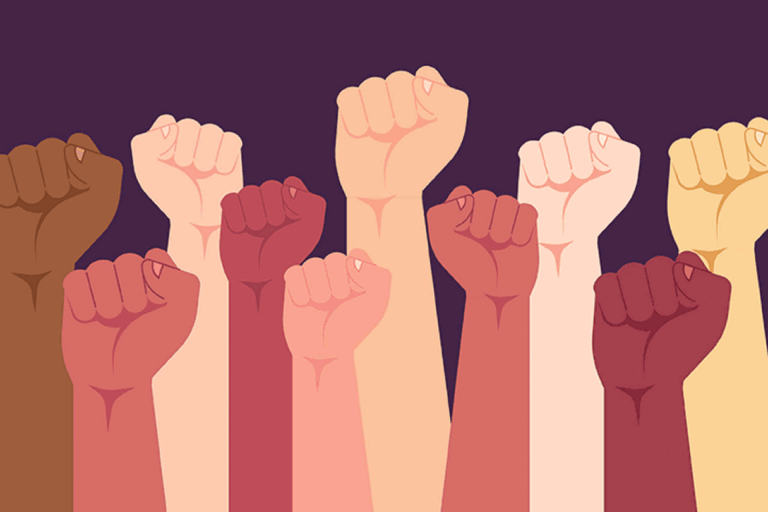 The issue of police brutality has become a mainstream political issue over the last several years. The increase in the number of stories that are being told about police brutality in the mainstream, however, is not an indication of an increase in the level of police violence that exists in the world. Rather, it is an issue that has emerged in large part due to the fact that white America has been exposed to images and narratives of police violence through camera phones and social media. The fact that recorded incidents of police violence have been widely circulated has made the call for police reform more politically prominent.

The issue of police brutality is often reduced to just the unjust killing of individual people by police officers, but the actual issue and the work of advocating police accountability encompass so much more than that. The killing of an individual is one particular tragic act that is the outgrowth of a larger system and institutional patterns of behavior that do harm to Black people. Law enforcement agencies throughout the country have been exposed for their corruption and participation in these patterns of behavior. The August 2016 Department of Justice Report on the Baltimore City Police Department provides evidence of non-fatal violent acts against people, stealing money, verbal abuse, sexual assault, and many other injustices that are commonplace in Black communities that have been traditionally disregarded and marginalized.

If there is going to be a true transformation to drastically reduce the violence that the institution of law enforcement directs toward Black people, Black people should not take the posture of pleading with white people to recognize the humanity of Black people. Instead, Black people should demand legislative mechanisms that give them power over the police. In Maryland, police are provided a variety of protections that allow them to police and investigate themselves without oversight. The Law Enforcement Officers’ Bill of Rights requires that police only investigate themselves and that police are in full control of disciplining officers who engage in misconduct. The Maryland Public Information Act does not allow for internal affairs investigatory records of police officers to be disclosed to the public.

If there is going to be real police accountability, then we need to address policies like these that impede the ability of the community to have the ability to independently hold police accountable. It is only when the community has control over the institution of law enforcement that Black people will have the instruments of power to end police violence against Black people.

In addition to creating mechanisms for community control over law enforcement, there is the larger issue of reimagining the very notion of public safety and how to reconstitute it in a way that produces more effective, humane, cost-efficient, and sustainable approaches to community safety. Some of the alternative systems that could be utilized include community-based conflict resolution, proactive community outreach, and credible messenger programs that can diffuse violent conflicts and many other kinds of programs. The emergence of the call to defund police is a reaction to the pattern of city governments over the past several decades to invest billions of dollars in police to curtail violence instead of investing in the community. The advocacy related to defunding police and reimagining public safety cannot simply be about transferring money from police to traditional human/social services but must be about a community-based and co-designed, culturally informed ecosystem of institutions that are rooted in the collective healing that is needed to repair the societal damage caused by the white supremacist dehumanization of Black life.