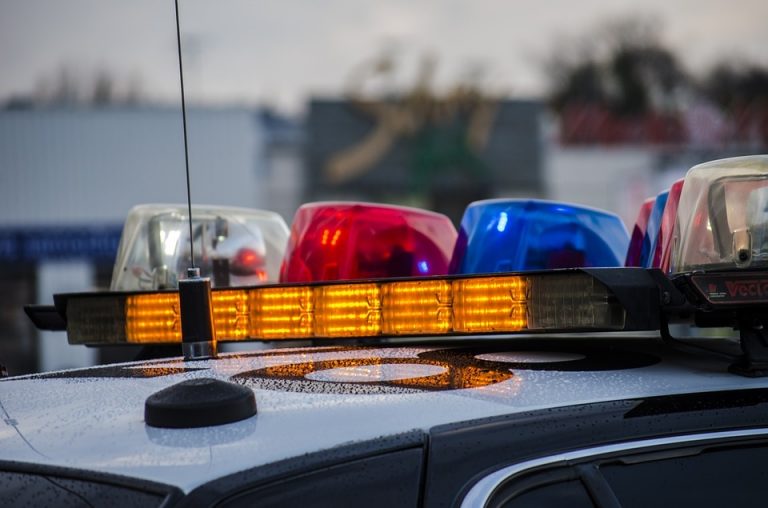 Community oversight of law enforcement is a demand that emanated from the Black Freedom Movement of the 1960s. It is a demand that recognizes that the most effective way to deter the dehumanization of Black people is to have the ability to levy consequences against those who do harm to our community.

In this context, those consequences include the ability to oversee operations and to discipline police officers who engage in misconduct. Representatives of law enforcement in the policy landscape – typically the Fraternal Order of Police – have been most vociferous in their advocacy against community oversight of their activities.

We are seeing this today in the resistance of law enforcement to comply with Anton’s Law, which allows for Public Information Act requests of the investigatory records of police officers. Previously, these records were prohibited from public disclosure. Police departments are charging huge fees to those who request these files, and in some cases, departments are just not turning over records at all.

Unfortunately, the Brandon Scott administration and Baltimore City Senate delegation Chair Cory McCray appear resistant to the idea of community oversight of law enforcement. To be clear, while the definition of community oversight that I have used throughout the course of my work on police accountability is rooted in Black social movements referenced earlier, for the purposes of this discourse we can use the framework that was articulated by the Community Oversight Task Force that is a part of the consent decree.

The second recommendation in the report reads:

The COPA recommended in the task force report is an independent entity that institutionally lives outside of the police department. Additionally, the last recommendation of the Community Oversight Task Force report reads:

As an interim measure to improve civilian oversight until the COPA comes into existence, equip the existing Civilian Review Board (CRB) with full access to information and resources necessary to do their jobs and fulfill their statutory mandates.

Additionally, the Police Accountability Act of 2021 mandates the establishment of police accountability boards that, in its most ideal posture, will be a community-controlled and -operated entity that has the ability to receive complaints from the public and appoint members of an administrative charging committee, which will review all allegations of misconduct.

The bill that was introduced by Sen. Jill P. Carter and Del. Stephanie Smith (SB441/HB991) is exactly in line with the recommendations from the consent decree and the requirements of the Police Accountability Act of 2021. It gives the existing Civilian Review Board, referenced in the Community Oversight Task Force report, the responsibilities of the police accountability boards, while maintaining the investigatory and subpoena power that the Civilian Review Board already has.

This bill should have been easy to pass, given how aligned it is with the consent decree.

Unfortunately, the Scott administration’s initial posture was to oppose SB441/HB991 and instead establish the police accountability board and nix the Civilian Review Board. This would have meant that the people of Baltimore would lose investigatory and subpoena powers that they fought hard to attain in 1999 when the CRB was created and it would go against the recommendations of the consent decree.

The city’s stance was grounded in a series of specious legal arguments. Subsequently, the Attorney General’s Office wrote an advisory opinion that fully supported the legitimacy of the legislation and frankly, was an embarrassing refutation of the administration’s initial opposition to HB991/SB441.

The Scott administration has since moved off of its initial position and has publicly committed to making sure to retain the powers of the Civilian Review Board. The administration’s position, as stated in Mayor Scott’s recent op-ed, seeks to vest investigatory powers solely in the Administrative Charging Committee, and not the community-controlled, community-operated Police Accountability Board. This does not strengthen community oversight. The resistance to giving the PAB these powers is another manifestation of the societal resistance to giving working-class Black people power over the institutions that govern our lives.

Ultimately, the House went on to pass an amended version of HB991 that the Scott administration agreed to. Despite the fact that it represents a compromise advocates are not satisfied with, the administration, in collaboration with Senate delegation chair McCray, were poised to weaken the bill even more – so much so that the bill sponsors would no longer support it.

It is important to note that the current members of the city’s Senate delegation made verbal commitments to Sen. Carter to defer to her on issues of police accountability, given her years of advocacy on the issue and the fact that she served for two years as the director of the Civilian Review Board. Sen. McCray’s posture breaks with this verbal commitment.

This is deeply disappointing and is another example of how Democratic Party leadership undermines the ability of Black people to exercise power over institutions that govern our lives.