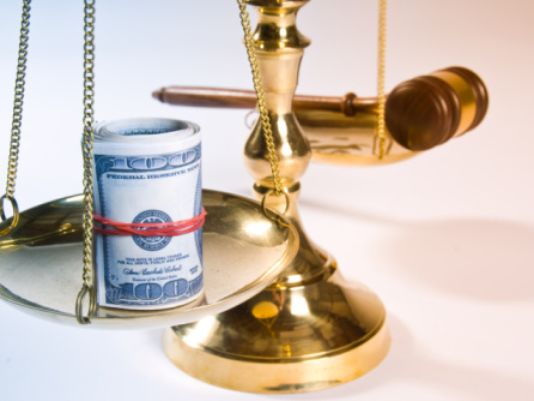 4 Things You Can Do to Support Bail Reform in Maryland

Over the past couple of weeks, our bail reform effort has become tremendously controversial. Our bill, HB 1390 / SB 880 has been heard both in the Maryland House and the Senate. There is a rival bill that has emerged – HB 1215 / SB 983 – which is a bill essentially written by the bail bonds industry. It keeps the old cash bail system in place, with minor tweaks.

It is very important that we are clear that true bail reform is about undercutting the bail bonds industry’s profiteering off of Black people.  Any bill that does not attempt to diminish the use of cash bail, as much as possible, is not true bail reform.  HB 1215 is not true bail reform.  It is a gift to the bail bonds industry.  HB 1215 also rolls back the MD Court of Appeals decision from last month that explicitly asked judges to avoid the use of cash bail. This makes HB 1215 not just a bad bill, but a dangerous bill.

What is even worse is that the bail bonds industry has been able to get support for HB 1215 from some of the major Traditional Civil Rights organizations. The local branch of the National Action Network, the national Southern Christian Leadership Conference, the MD State NAACP and the Greater Baltimore Urban League are on the record as supporters of HB 1215. This has been deeply disappointing.

In light of this, here are 4 ways YOU can take ACTION take to help us over the next several days:

1.) Contact Delegate Curt Anderson is the main sponsor of HB 1215 – tell him to withdraw the bill. He can single-handedly kill the bill by withdrawing it. He did that on other important bills, so he is certainly willing to withdraw bills. Flood his office with phone calls and emails demanding that he withdraw the bill.

2.) Contact legislators in the Maryland Legislative Black Caucus to urge them to support HB 1390 / SB 880. They will vote on what bill they will support as a caucus this Thursday (March 16th).  Your calls and emails this week can make a difference.

3.) Contact chairmans of the Senate and House Judiciary Committees – Senator Bobby Zirkin and Delegate Joe Vallario. Make sure they support our bills – HB 1390 / SB 880 and that they kill HB 1215 / SB 983.

4.) Contact YOUR Maryland Senator and Delegates. Our bill has the support of community. Make sure YOUR leaders support REAL bail reform – HB 1390 / SB 880. Use www.mdelect.net to find out who your state officials are.